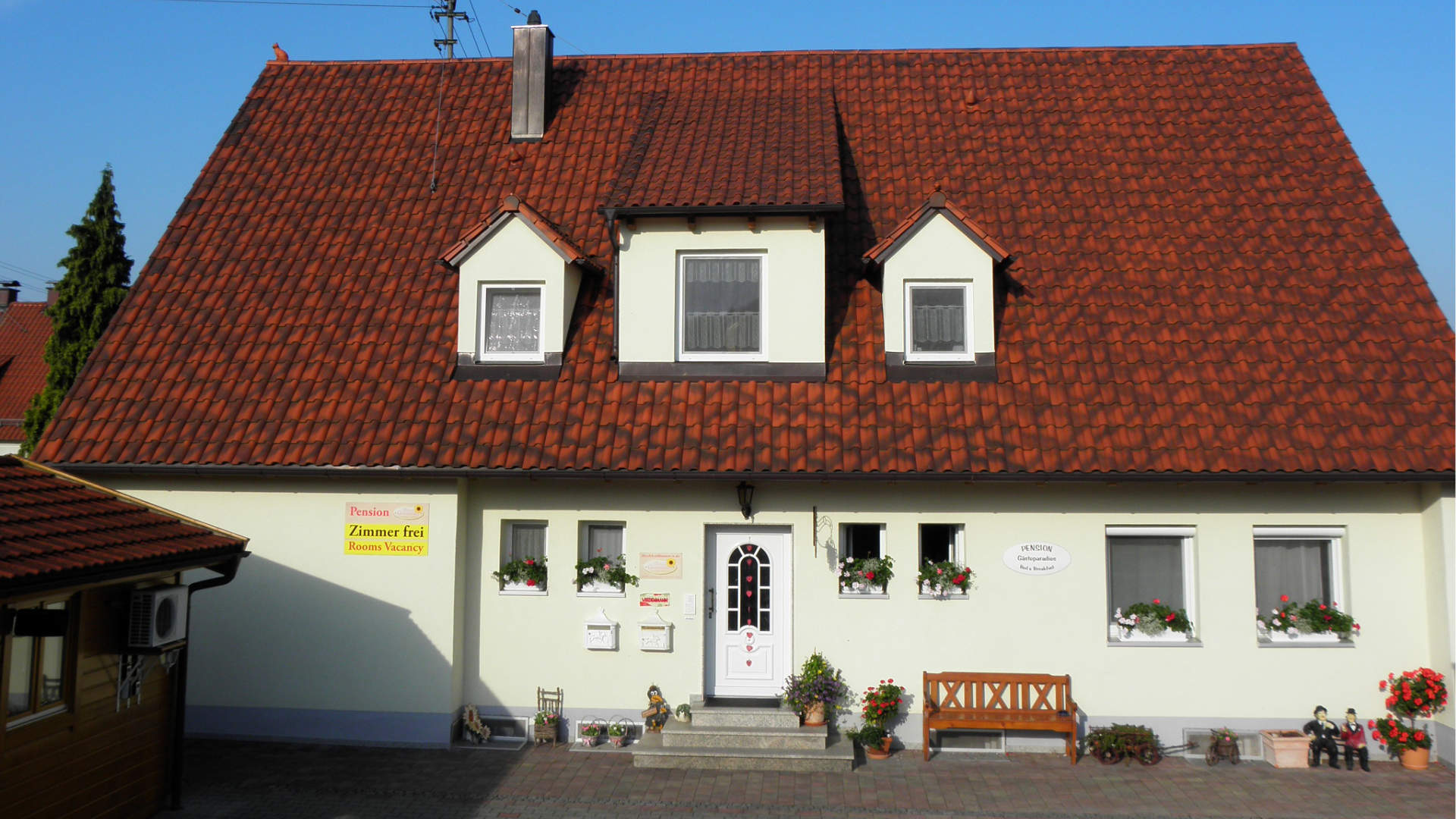 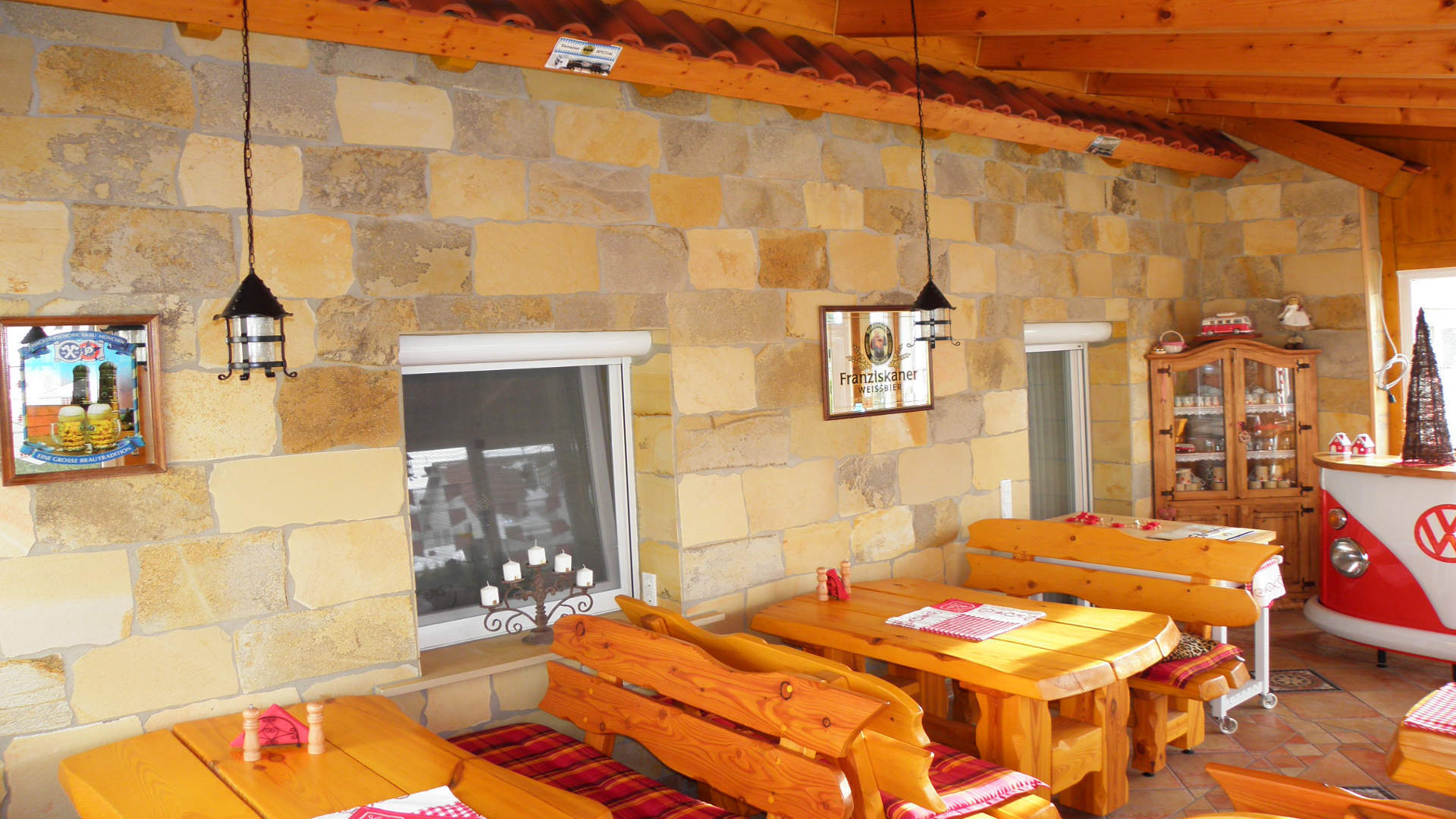 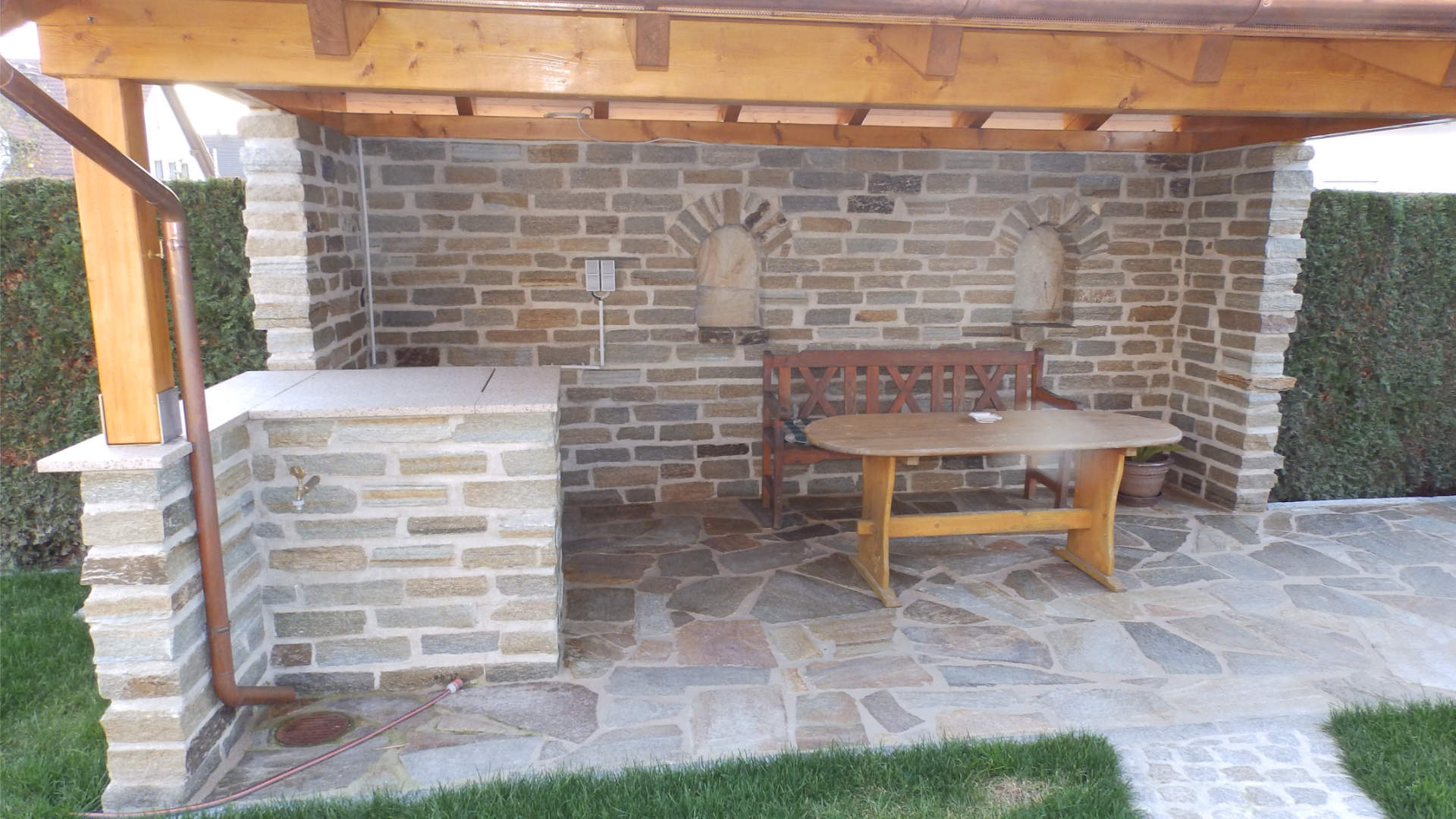 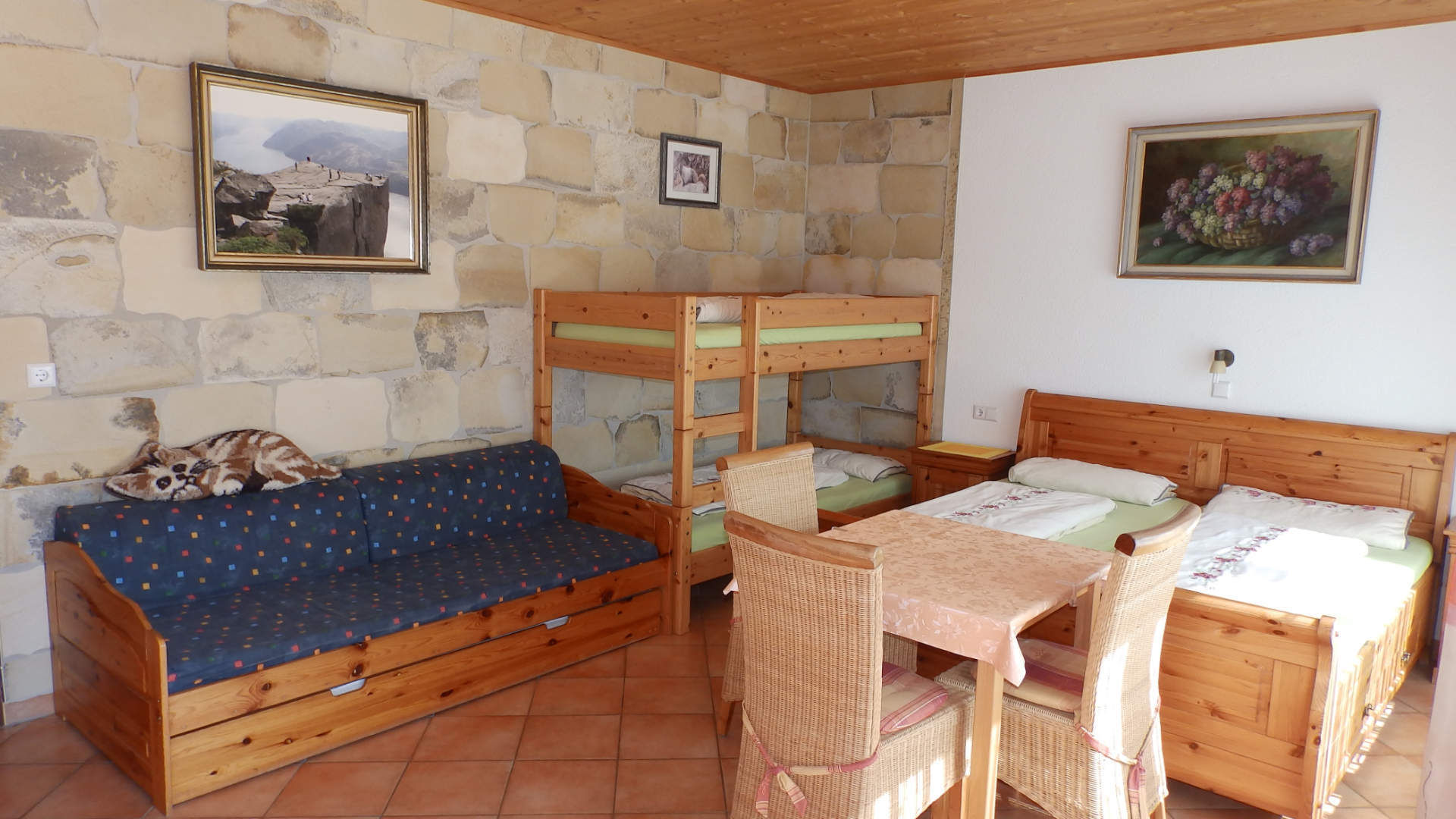 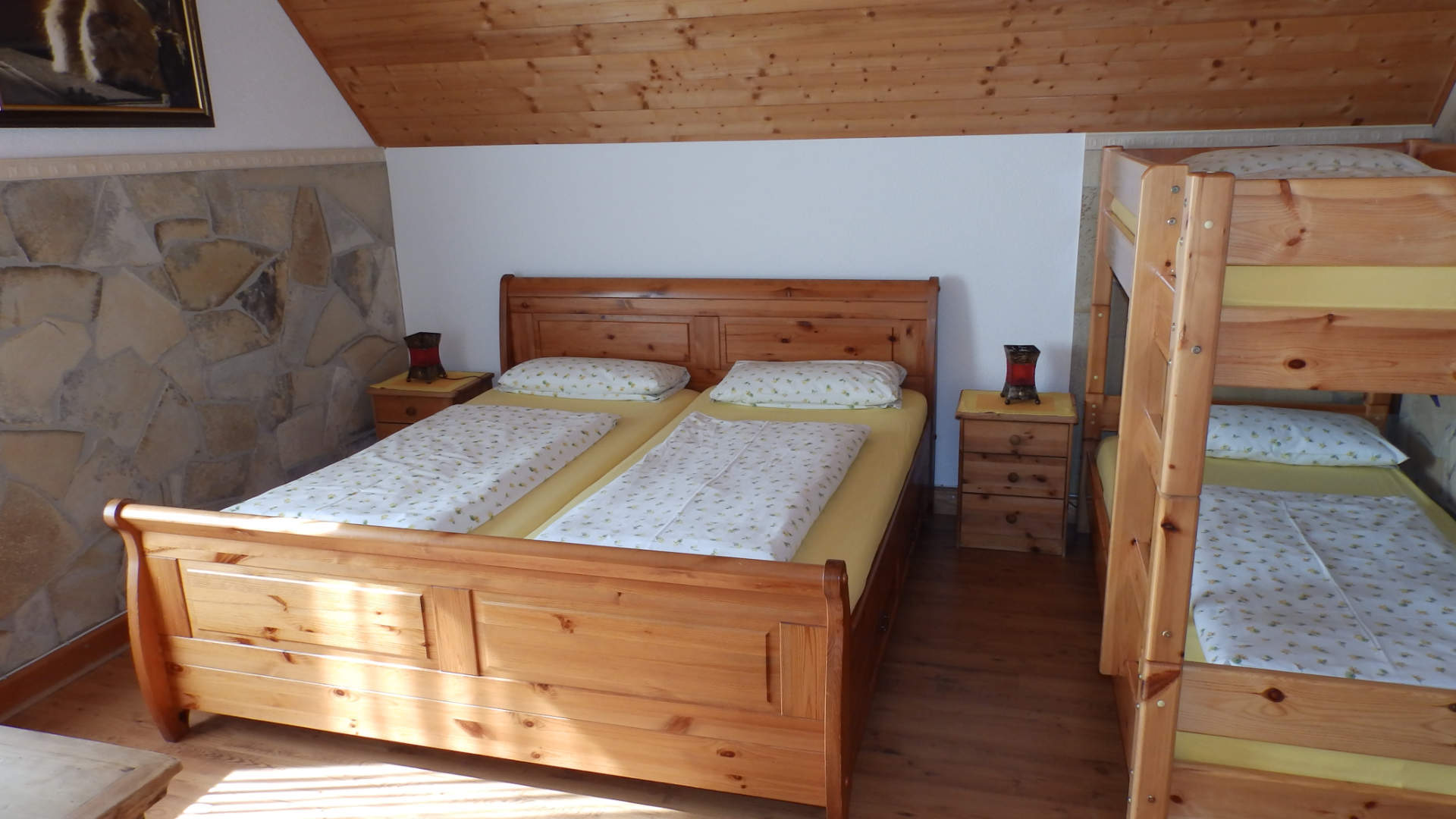 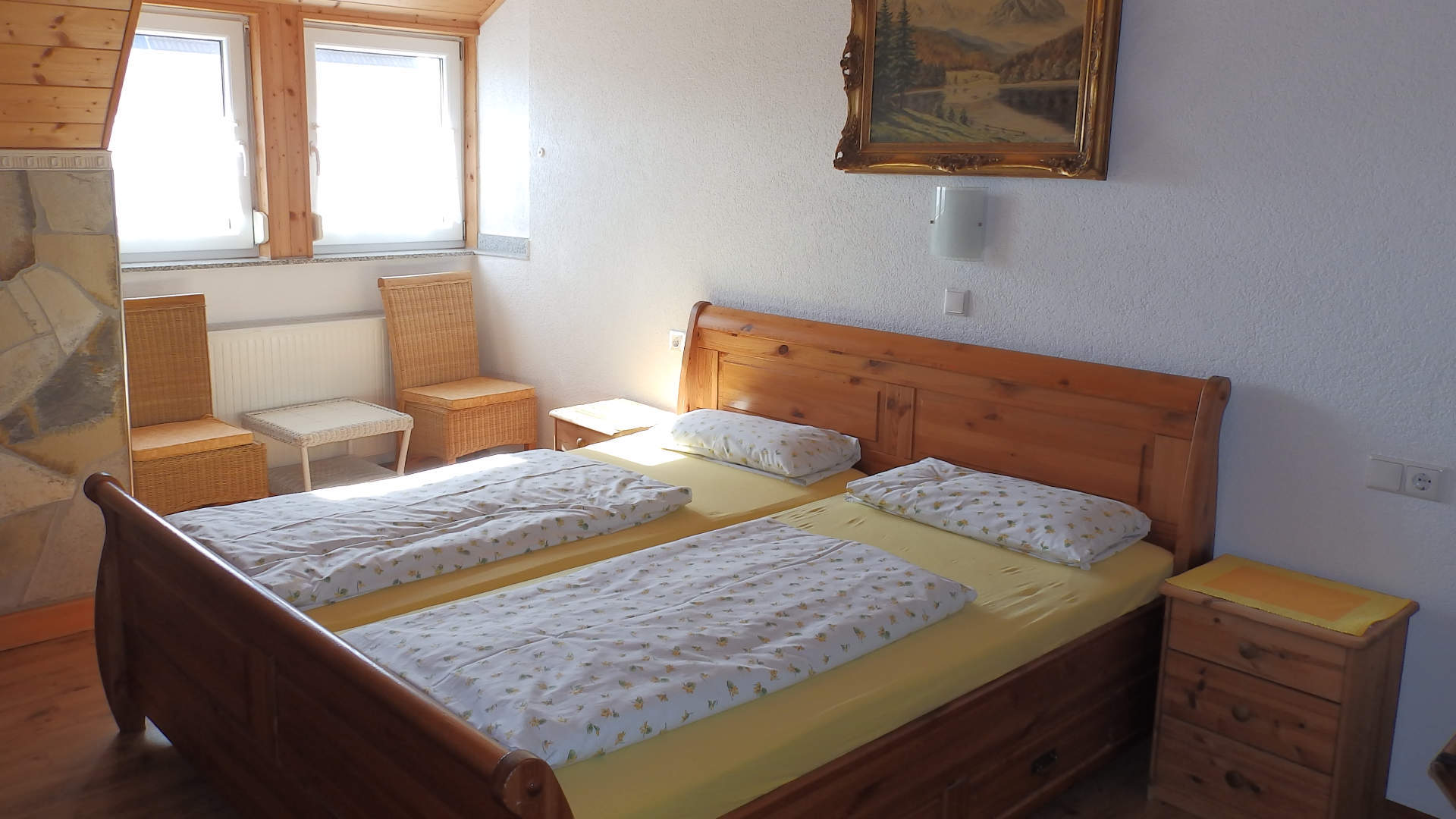 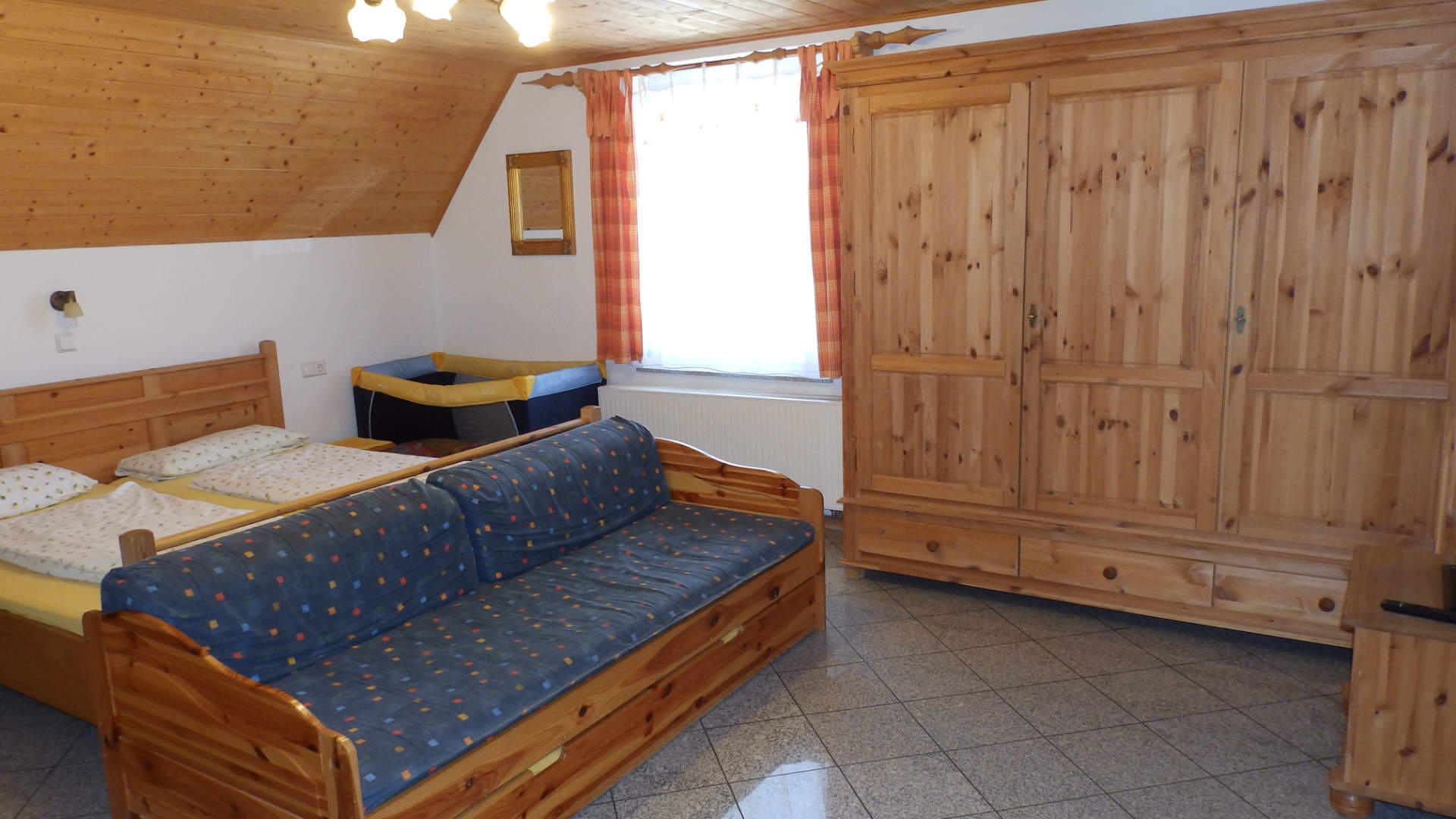 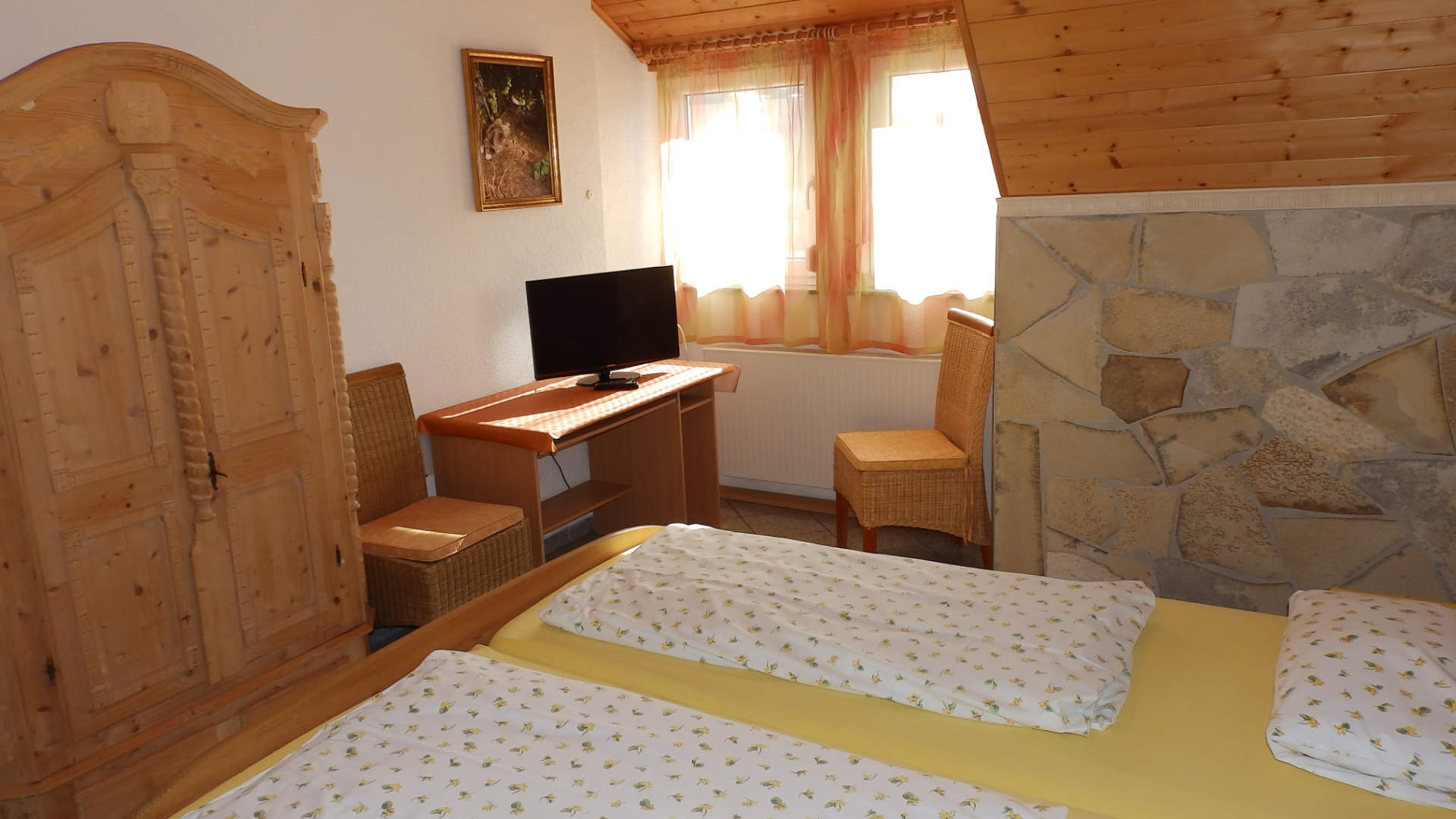 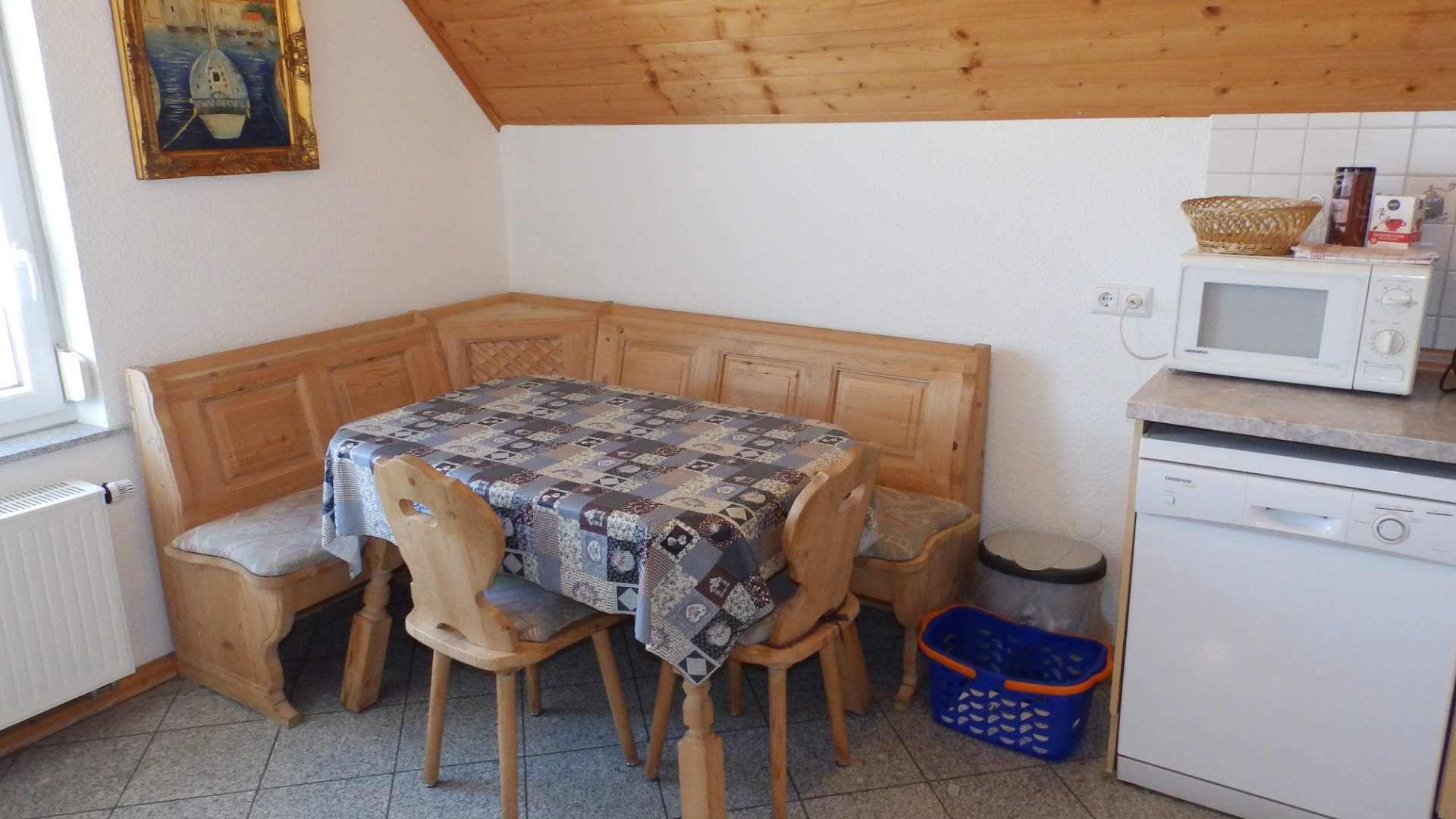 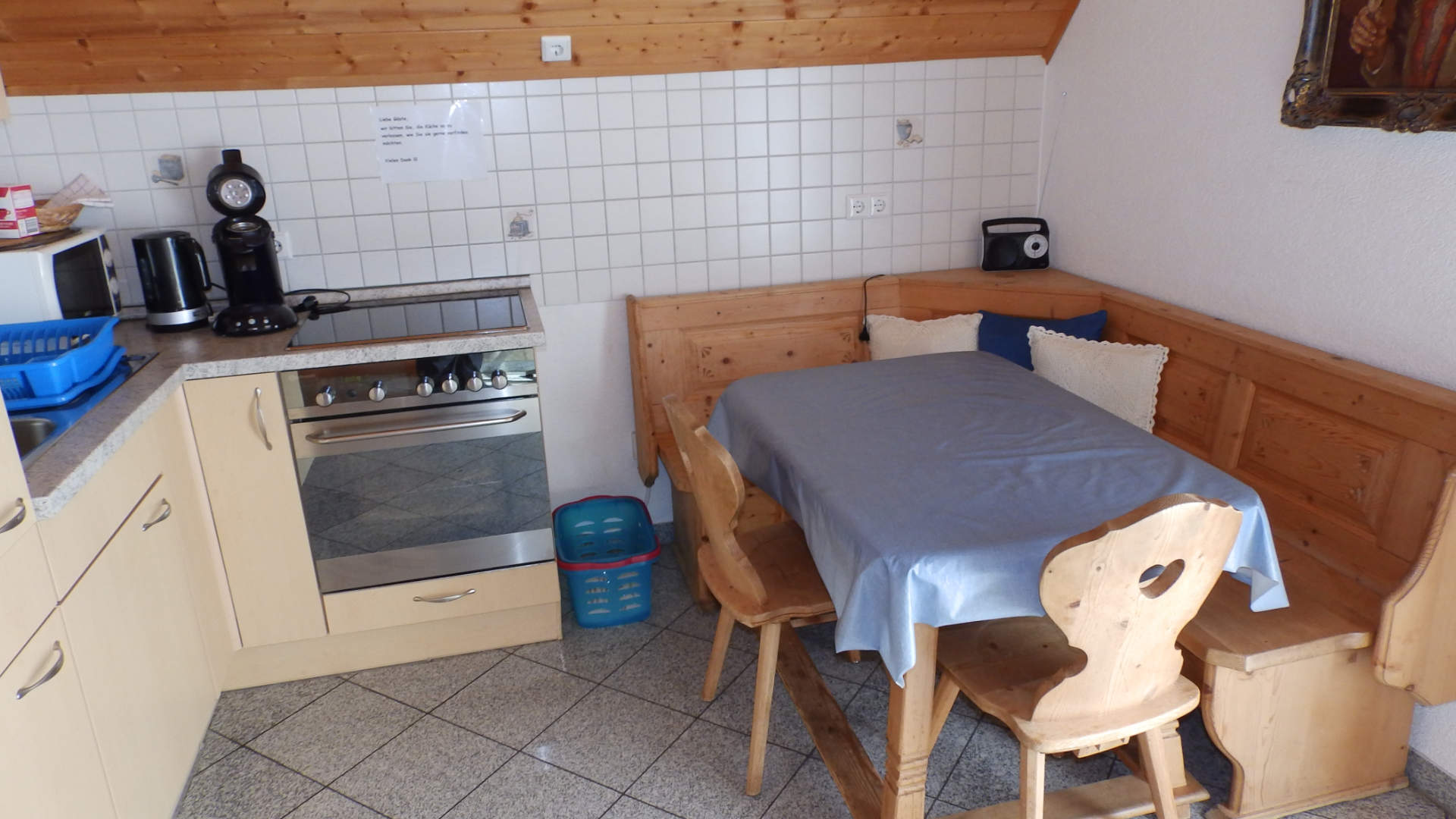 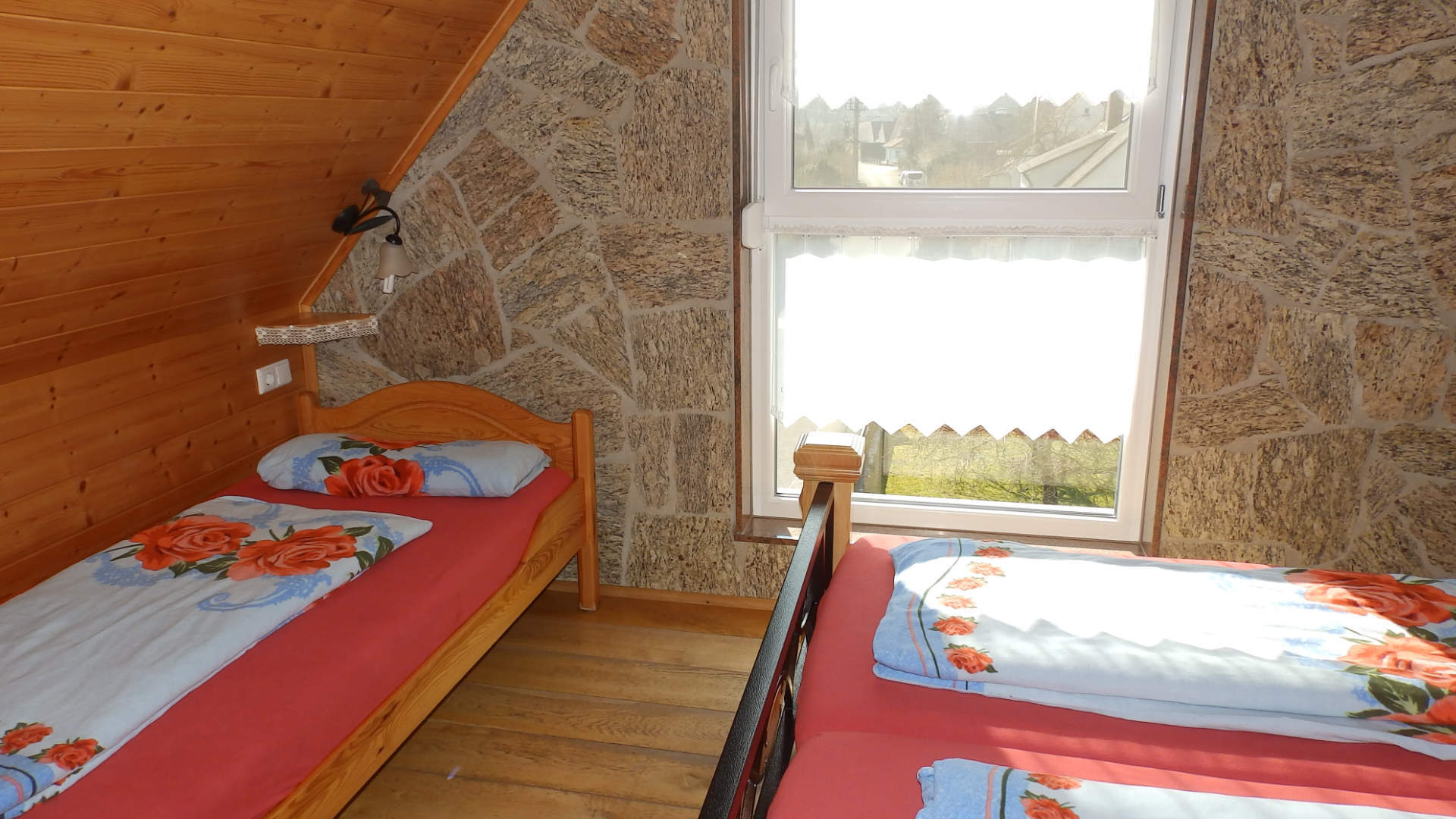 Our almost 2000 years old 20,000 inhabitant city of GÜNZBURG (only 4 km away from the Pension Gaesteparadies) has a wonderful old town and in our opinion probably the most beautiful market place in Germany with almost Mediterranean flair. Numerous restaurants and several ice-cream parlours invite you to stay in the Danube city Günzburg in a very lovable way. Very worth seeing is the Frauenkirche (predecessor of the famous Wieskirche), which was built by Dominikus Zimmermann from 1736 to 1741. It is a jewel of the rococo period and definitely worth a visit, even if you don't have anything to do with the church.

It is also worth mentioning that since 1760 the street of the post from Vienna to Paris goes across the market place of Günzburg, which resulted in that of the 43 houses on the market place, no less than 19 were restaurants with their own brewing rights. In 1803 Günzburg became the state capital of Vorderösterreich. In 1805 Napoleon came to Günzburg and annexed the town to the young Kingdom of Bavaria. Napoleon left an open account of 423 gulden, which have just been paid in 1989 by the French President Francois Mitterrand on the occasion of the summit meeting at the Reisensburg with the then Chancellor Helmut Kohl.

Further information about Günzburg can be found at www.guenzburg.de or at www.landkreis-guenzburg.de Günzburg even has an indoor carting track: www.bavaria-kart.net 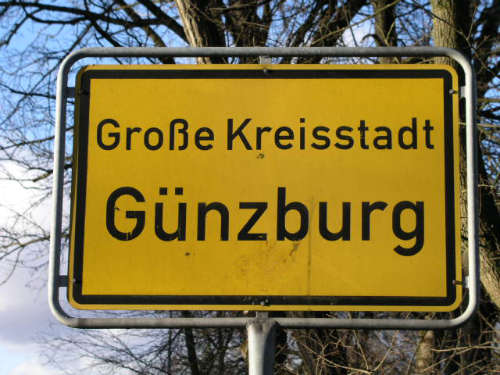